It’s been a helluva week.  The combination of a global pandemic and a once-in-a-decade (at least) storm descended on Cairo last week, resulting in a loss of electricity, water, and internet, along with vast amounts of property damage.

Many of us were wondering if the plague of locusts or frogs would be next. 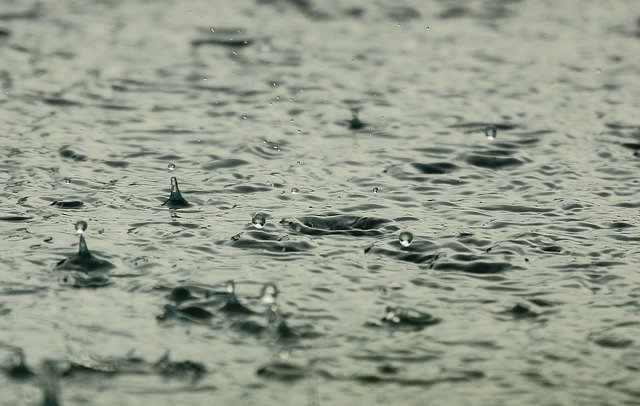 The Cairo government declared the day a paid holiday in anticipation of the storm. From a Minnesotan’s perspective, the storm itself was a complete yawn: mostly constant rain for about 36 hours, with a boom of thunder here and there to keep you awake. From Cairo’s side, however, it was devastating: the age and structure of countless buildings, not to mention the city’s drainage system, simply aren’t equipped to handle such precipitation. News website Egyptian Streets reported that it was the ‘worst weather condition to hit Egypt since 1994’ and resulted in ‘the deaths of 20 people’. Even those like me out in the ‘newer’ suburbs had to deal with leaking roofs and flooded floors and no electricity or water for 24+ hours. It wasn’t fun, but after dumping the contents of my fridge and taking a wonderfully hot shower, I was fine. It could have been much worse.

Side note: camping headlamps are awesome.

After blissfully enjoying 12 straight hours of uninterrupted electricity comes the announcement we’ve all been waiting for: President el-Sisi has ordered that schools in Egypt will be closed for the next two weeks. Good. Keep the kids safe, and the rest of the community, by proxy, for goodness knows children are germ bombs in the best of times. Classes will be delivered online, and while I consider myself decently tech-savvy, I definitely upped my game this week. Zoom, Yo Teach, Flipgrid, Quizizz – I’m learning them all. The fact that I could video conference with 26 10th grade students – AND MUTE THEM AT WILL – nearly had me weeping with gratitude.

Side note: a big thank you to the companies that are allowing educators to use their software free of charge. I only hope more corporations in other industries step up to help their communities. It’s not about the almighty dollar anymore (it never was, but that’s another post), it’s about the safety and health of our world.

The government shuts down the airports beginning Thursday, March 19. I will freely admit, this was alarming. While I hadn’t planned on leaving Cairo until school was over at the end of June, being told I had no choice in the matter was very irksome to my independent American sensibilities. School administration contacted the embassy and two days later clarified that foreign nationals could leave at any time – the problem, of course, would be trying to find a plane to take you there.

Several colleagues and their families DID leave, which increased my anxiety. Was I missing something?

I discussed it with my circle of friends here – some single, some married, some with pets and/or small children – and we agreed that returning to the US would be pointless right now. How would we be any safer there than here? As I have said before, I live in the west suburbs – about a 45 minute drive to the city in good traffic. Out here, I am not subject to any crowds, and most people use cars to get from point A to point B. I can have meals and groceries and OTC drugs delivered to my door.  Also, sad but true: I am financially more ‘comfortable’ here in Egypt, as I am paid an expatriate’s salary. Therefore, I am more likely to be able to access benefits and resources, even if prices go up. The final litmus test: I Skyped my parents, who, bless their hearts, are the biggest worrywarts in the world, especially concerning their youngest (and unmarried) daughter. They were more upset about missing Sunday Mass than they were about my sorry self.

Side note: Mom and Dad, it was just a joke! I love you!

The government imposed a curfew of sorts, closing basically everything but grocery stores, hospitals, and pharmacies from 7 p.m. to 6 a.m. This doesn’t directly affect me, as I have not been anywhere besides my apartment and school, a distance of a one kilometer. I can work in my (empty) classroom, and I am much more productive at school than at home. (It’s hard to work when all you see are two cats napping on the couch. The internal monologue goes like this: “Why can’t that be me? It CAN be you! Come over and cuddle with your adorable furballs. But I need to plan lessons. But you need a break! A cup of tea! A peek at Facebook!” You get the picture.)

Up until this point, I have seen scant evidence of ‘social distancing’ here. Pickup trucks with workers piled in the back still roam the streets and construction sites nearby are still operational. Many have asked “What’s the point?” in regards to this mandate/curfew, but it makes complete sense to me, as Egyptians are VERY social and VERY nocturnal. (Who wouldn’t be, when daytime temps half the year soar above 90°F?) I can only hope this helps ‘flatten the curve’, but considering we’re dealing with almost 100 million people in the country, 32% of whom live in extreme poverty, it’s going to be very, very hard.  How do you communicate accurate information and advice? How do you enforce government directives? That being said, how can you prevent people from working when some are barely surviving on USD $1.30 per day? Another thought: Ramadan starts in about a month. Iftar (the meal that breaks the fast at sunset) and suhur (the pre-dawn meal before the fast begins) are often large social gatherings. Regulating or banning these types of celebrations may be next to impossible. Friday prayers have been suspended already, which is a step in the right direction. We’ll soon see if it is enough.

Side note: March 19th was my nephew Matt’s birthday. Happy birthday, Matt!  (You gotta celebrate the positive when you can!)

I’m concerned, but I’m not panicked. I know other countries like Italy have it much, much worse; I try to remain as informed as possible, but I don’t gorge on news that can send me spiralling into hysteria. I trust my school administration, board of directors, and owners to support their staff in this time of crisis, and so far, I have not been let down.

I hope the situation will improve.

I hope my students continue to learn and grow and take care of each other.

I hope my family and friends around the globe stay safe and healthy.

I hope I can hug people in person soon.

I hope – because being ruled by fear is no life at all. 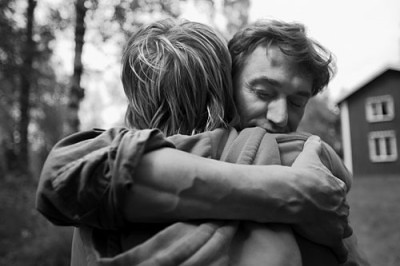 Photo by Αναστασία Slow for the Summer.